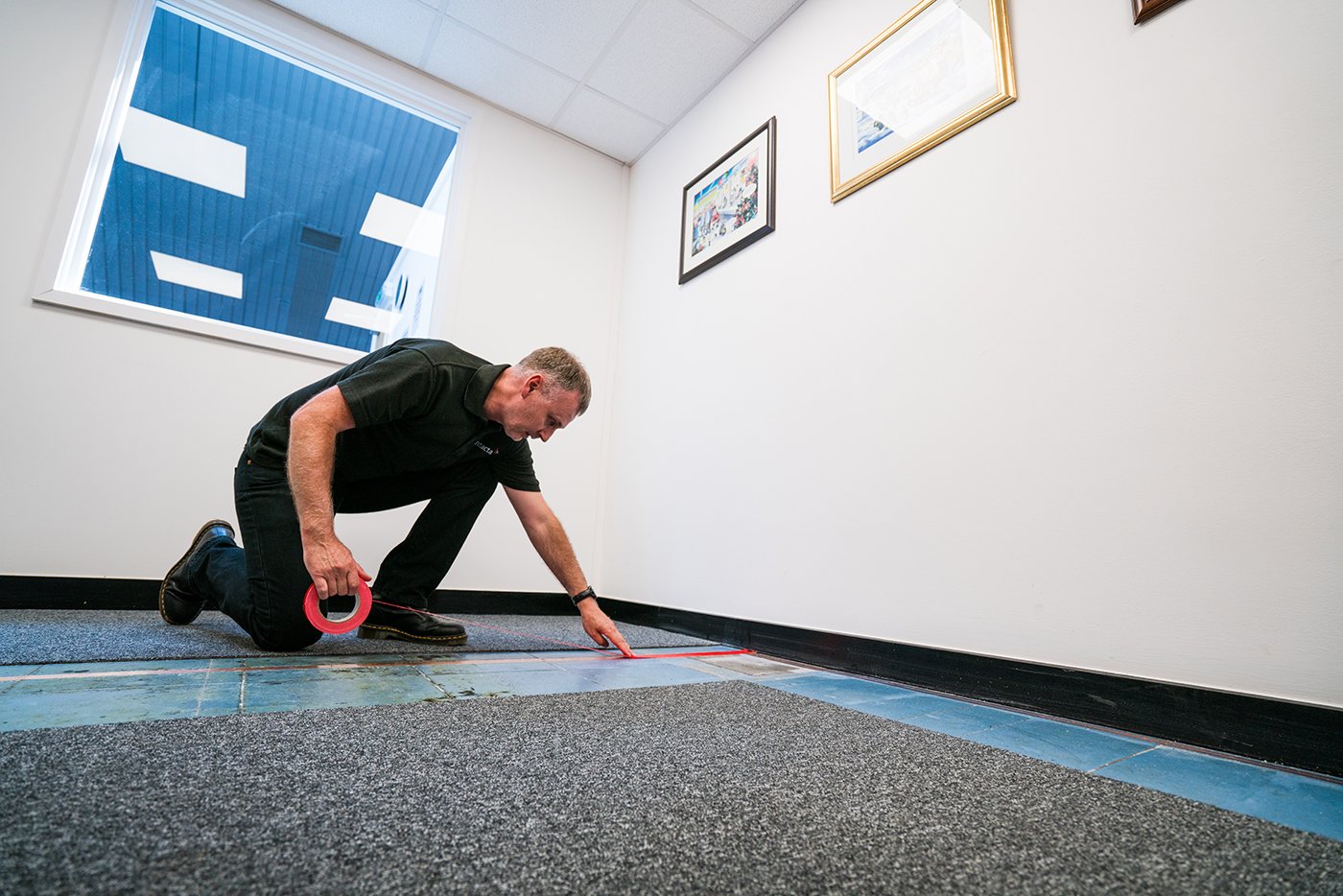 Posted at 16:31h in Hearing Loops, Hearing loss by blogcontacta

Hearing the benefits of ‘old’ technology

Most industries are aware of the need to create spaces that are accessible. Focus is now shifting to environments that are inclusive and integrate everyone’s needs.

Assistive listening technology is an essential part of inclusive design to make sure public buildings offer access to the 1 in 6 of the population who have hearing loss.

With a range of solutions available and the growing popularity among individual users of digital options, it can be tempting to think that well-established technologies like hearing loops may be out of date and installing them now would be a waste of time and money.

Induction or hearing loops are a technology which originated in the 1950s but despite its age still offers the best solution available.  They are the easiest system to use and the only one which is truly universal.

Specifiers can be reluctant to install these systems for fear they will be superseded by one of the burgeoning digital technologies in the very near future.

That’s not the case.

Hearing loop systems consist of copper cables, often concealed around the perimeter of a room, that transmit electromagnetic signals from a microphone or other sound source. Telecoil couplers are small copper wire coils integrated into most hearing aids and cochlear implants.  They pick up these electromagnetic signals enabling the user to hear the sound source clearly, cutting out distracting background noise.

For example, a delegate attending a conference may struggle to hear the presentation because of distance, reverberation and background noise in the room.  With a hearing loop, they are able to hear the speaker’s voice clearly.

Their energy efficiency means they can be continually running, giving users access at any time.  They are universal so no matter where in the world the hearing aid wearer comes from, they will be able to use them.  Loops also have no latency which is critical when following an event where images or actions come together with sound.

Infrared and radio frequency systems are also widely used.  These can cover large areas and are easier to retrofit but they do require accessories for the user to receive the sound.  Their range can also be affected by bright sunlight, glass surfaces or congestion on the bandwidth the system is using.

Bluetooth offers wireless communication and its development already gives people with hearing loss a number of benefits.  However, these are currently only on a personal level and not for large groups, or one to one situations, in public spaces.

Bluetooth can amplify the television or audio sources for users at home, and smartphone apps allow levels in their hearing aids to be altered with one touch.

But the accessories and the hearing aids have to be compatible and different brands won’t work with each other, making them unsuitable for groups of people.

The industry is working on developing a system that will offer standardised Bluetooth technology to allow people with hearing aids to connect to smart devices.

An agreement was formed between the European Hearing Instrument Manufacturers Association (EHIMA) and Bluetooth Special Interest Group in 2014 to work together towards this.

However, Bluetooth’s development into a system that can serve groups of people in large areas is some way off.

According to the International Hearing Access Committee, a body comprising hearing aid manufacturers and consumer organisations, there’s unlikely to be significant change within the next 10 – 15 years and beyond.

As well as a consensus needing to be reached on the preferred system, it would need to be thoroughly tested and then widely adopted before it could be regarded as mature and fit for use.  A bandwidth for the signal to use would also need to be agreed.

In the meantime, public buildings need to comply with the requirements of the Equality Act and, ideally, the best practice recommendations for creating inclusive spaces as contained in BS8300.

Hearing loops still offer a simple and effective way to offer hearing access, and installed by a specialist engineer, they transform communication at hotel reception desks, conference rooms, at a retail service counter, in a theatre auditorium or a place of worship.

Planning an installation now, or for years to come, will not be a wasted investment whether for a new build or retrofit.

Totalling 11 million, people with hearing loss constitute the largest disabled group in the UK. With an ageing population, their numbers will continue to grow, so there is a clear business case for meeting their needs.

The wheel may be ’old’ technology but it is yet to be overtaken by hoverboards, jet packs or drones as a superior technology to move things from A to B.