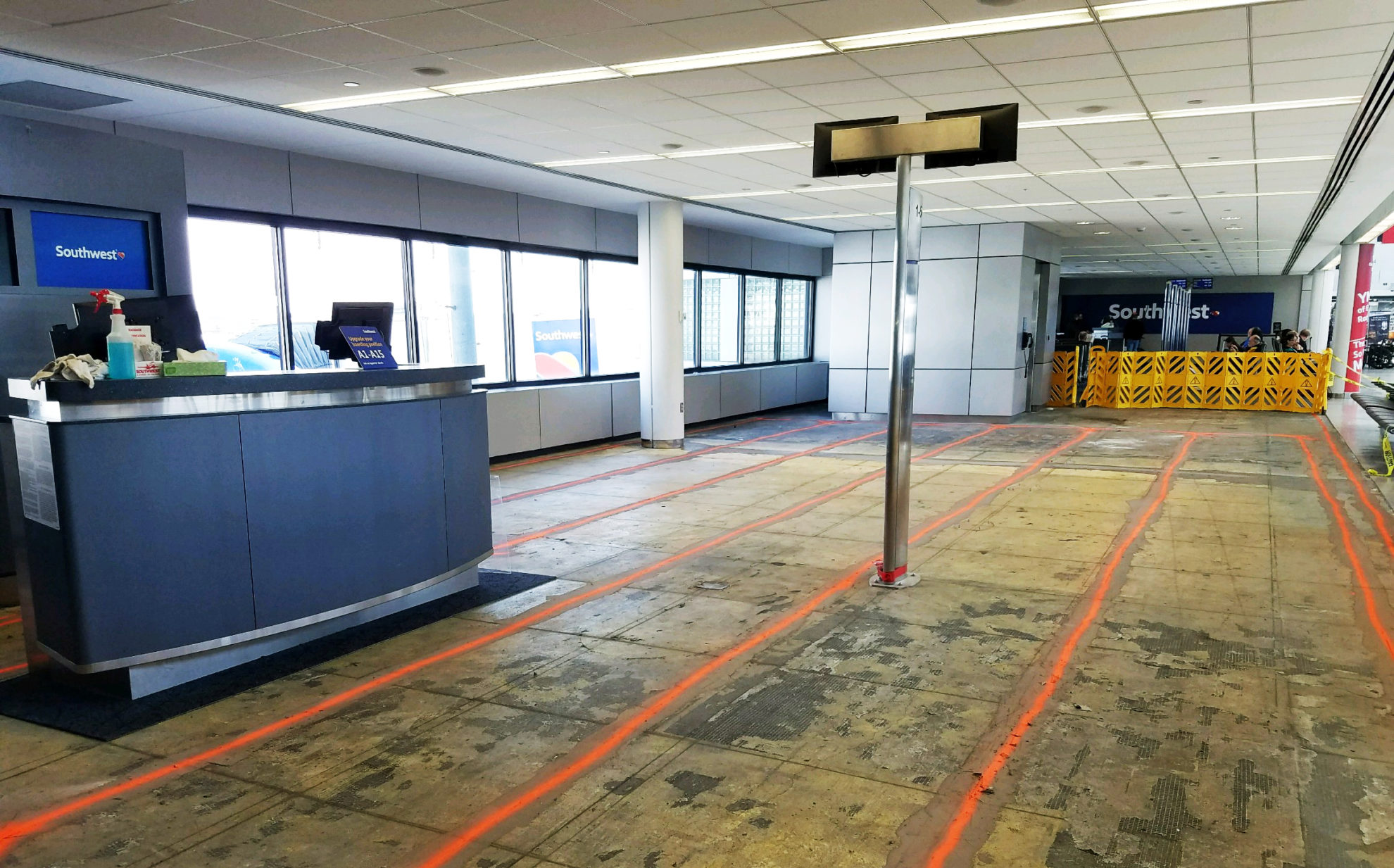 28 Feb Hearing Loops: “The wheelchair ramp of the hard of hearing”

Posted at 15:44h in Hearing Loops by blogcontacta

How Contacta is helping to change US air travel

There is a growing awareness, both in the UK and stateside, of the needs of air passengers with hearing loss. It has taken time for so-called ‘hidden disabilities’ to be included in accessibility strategies, which previously have focused heavily on those who have a physical disability or use a wheelchair.

Well-known travellers like the BBC’s Frank Gardiner or Paralympic athlete Hannah Cockcroft make the news when they are left sitting on board an airplane or struggle to access the terminal’s toilets.

But the headlines rarely feature, if ever, a person who’s missed their flight or ended up in the wrong destination because they couldn’t hear the announcements.

Hearing loops have been in UK airports for many years. Maintenance of those hearing loops, their performance, signage and staff awareness have all come into much sharper focus in recent years because of the Civil Aviation guidelines for passengers with hidden disabilities.

While systems have also been installed in airports in central Europe, Far East and Australia, it’s been a different story in the United States. As Stephen Frazier writes in this month’s Sound and Communications magazine, airports there have been slow to address the communication needs of passengers with hearing loss. But that is now changing, and it’s good to see that Contacta’s technology is a key part of that. 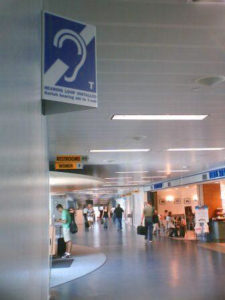 They power newly-installed hearing loops in key areas across the airport where it is imperative for passengers to hear the audio announcements.

At Greater Rochester Airport, 23 of the drivers help passengers to hear at the departure gates and two of the concourses.

The systems are connected to the airport’s PA system at Phoenix Sky Harbor and are arranged in a phased array configuration. This confines each gate’s loop signal within its borders and prevents overspill and the confusion that could arise from announcements being overheard.

Mr. Frazier estimates that of the 2.5 million passengers that travel through Greater Rochester alone, a fifth of them have a measurable hearing loss. The beauty of hearing loops is that they are universal and developed to international standards. So travellers from anywhere in the world with a telecoil in their hearing device can make use of them.

As Mr. Frazier points out, this isn’t the whole story and support from staff, text services and other developing technologies will have a role to play in encouraging hearing-impaired passengers to take flight.

But we are delighted to know that Contacta has an essential role to play and that our state of the art products are giving people the freedom and confidence to travel. Let’s hope airports throughout the United States continue to take up loop technology.