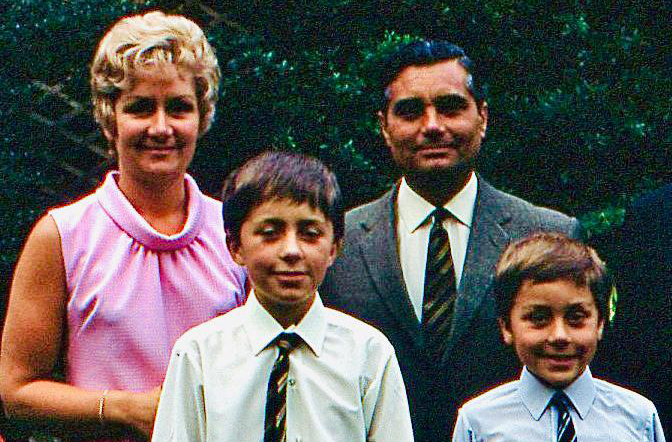 Posted at 13:07h in Uncategorized by blogcontacta

Founded in 1970 by current owners Andrew and Simon Thomas’ dad, Bert, Contacta has transformed from a company selling a single internal communications system to one of the market-leaders in assistive listening technology.

Contacta is best known for high quality hearing loops, state of the art drivers, speech transfer systems and now infrared and radio frequency systems. The company is constantly updating its knowledge and expertise to make sure it is poised to be at the forefront of new technologies in the sector.

Here, Managing Director Simon Thomas details the origins of Contacta and how the company was born; 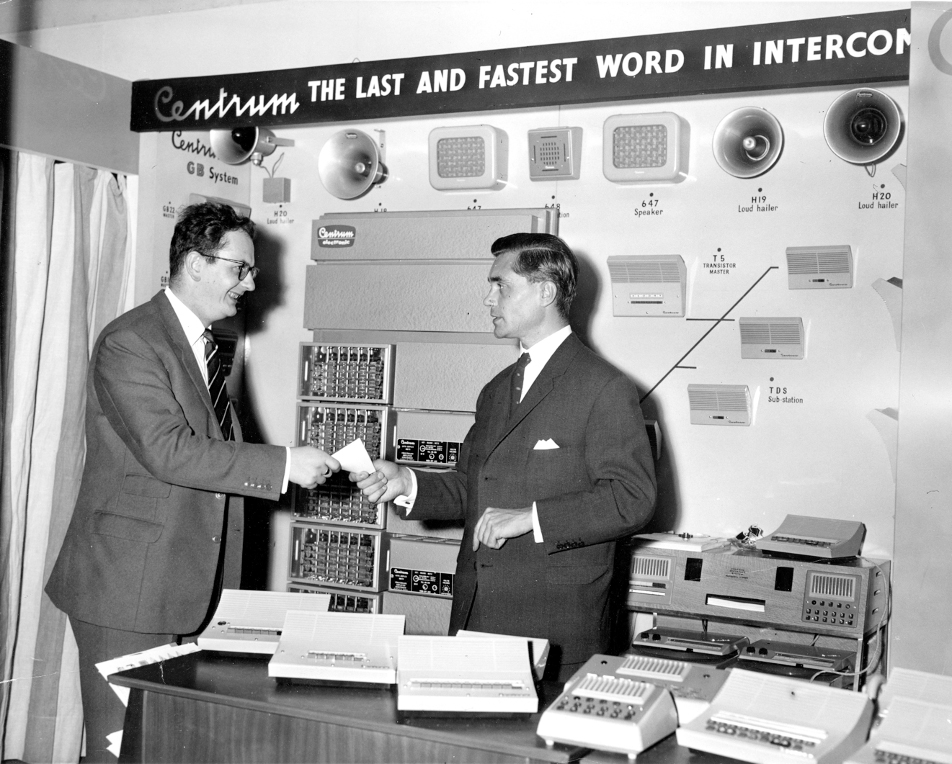 Contacta Communication Systems was incorporated as a limited company on 14th May 1970. Originally, it had two directors: Albert (Bert) Thomas, my father, and Norman Stafford, who both had a 50:50 ownership in the business. The purpose of the business was to distribute a range of intercom systems manufactured by a Swedish company, AB Snabbtelefon (Fastphone Ltd in English).

Intercom systems in the 1960s and 70s were an important means of office communication, as conventional telephone systems in those days were slow and primitive, with nothing like the functionality of today. Bert had experience of working with this type of product through his role as UK Sales Manager with Centrum Electronics, a Swedish owned business with a UK office in Victoria, London. He had been persuaded to join Centrum in the late 1950s by their Managing Director, Karlo Salholm, who met him when he was working as a sales rep for Rymans the stationers. All went well and Centrum went from strength to strength in the UK, building up a number of strong sales relationships with blue chip organisations and establishing a network of trade dealers throughout the country. Bert was a central figure to Centrum’s success and became a leading light in the world of British intercoms. 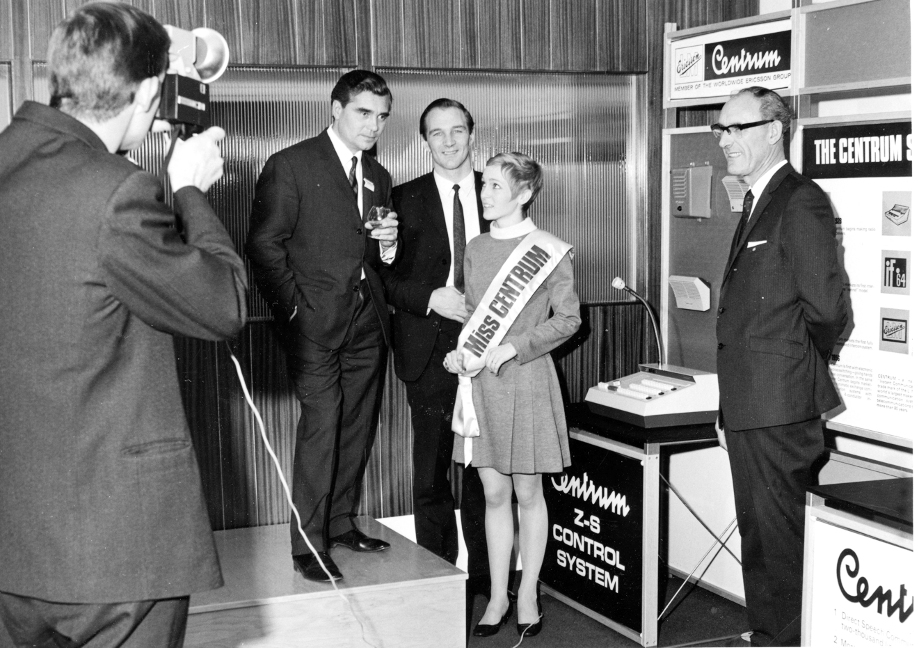 By the late 1960s, Centrum’s reputation as a successful business attracted the attention of a number of larger companies in the world of electronic communication, and in 1968 the Swedish parent company was bought by another Swedish firm, the telecommunication giant, LM Ericsson. This may have been great news for Centrum’s shareholders, but it wasn’t so great for the company’s employees, as the new owner started to make wide reaching changes, including a restructuring of the UK management team. The situation came to a head for Bert when he received the sad news that his boss, Karlo Salholm, had died suddenly.

Karlo’s death proved to be the catalyst to Bert for him to take the plunge and strike out on his own. Throughout the remainder of 1968, he was contacted and courted by another Swedish intercom manufacturer and competitor to Centrum, AB Snabbtelefon (ABS). Based in Stockholm, ABS were keen to establish a presence in the attractive UK market and saw Bert as the ideal partner to get things underway, given his extensive experience and contacts. Although not without risk, Bert saw this as a once in a lifetime opportunity and after much deliberation, decided to take the plunge. He persuaded the head of Centrum’s advertising agency, Norman Stafford, to join the venture as a silent partner. Norman contributed his skill in advertising and PR to help build up market awareness for the new company, and also acted as a business advisor based on his experience of running his own company.

Bert was also able to convince two key salesmen from Centrum to join him, although this would be staggered over the course of 1970-1. Their names were Brian Banham and Andrew Wood, and the latter would play a key role in the growth of Contacta in the 1970s, eventually leaving to start his own business, Key Communication Systems, in 1984. 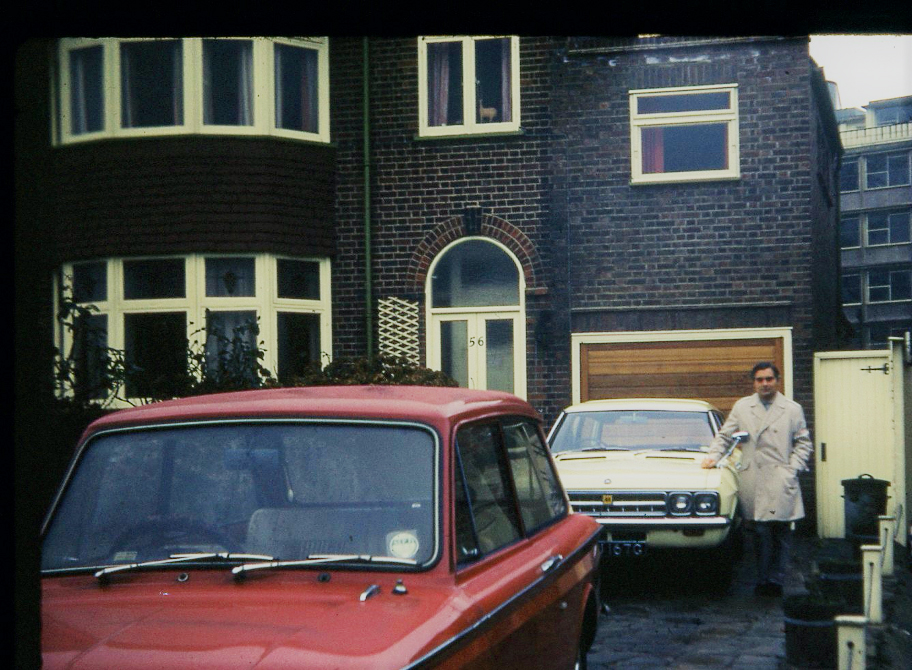 I remember my father asking me to help come up with a name for the new company, as he thought the fact I studied Latin (under duress) at school could help conjure up something impressive. We tried a number of versions of Vox (voice), e.g. Ultravox, Magnivox, etc., but all had been taken up by other firms. Eventually, he came up with the name ‘Contacta’, which I seem to recall was derived from an ABS product called ‘Contact 2000’. It sounded catchy and could be vaguely interpreted as having a connection with communication, so that was what the fledgling company was called.

The next task was to decide where to base the business and as the main priority initially was to keep costs down, the obvious location was the games room he’d had built the previous year, above the garage of our house in Eltham, south east London. Obviously, this didn’t go down particularly well with Andrew and me, as we’d spent a lot of time setting up our Subbuteo table football pitch there and playing matches in any spare time we had when we weren’t kicking a ball about in the garden. 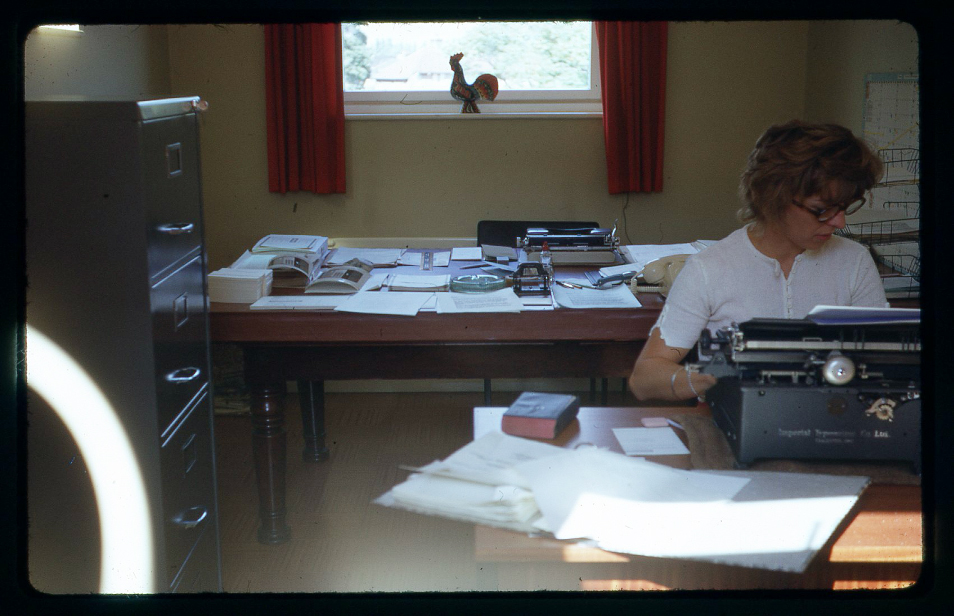 After the company was established, Bert recruited its first employee, Hermi Rudolf, who carried out general secretarial duties. Hermi didn’t stay more than a year, but she has the distinct honour of being Contacta employee no. 1! Brian Banham joined the company from Ericsson later that summer and Andrew Wood eventually made the jump at the beginning of 1971. I had the privilege of keeping the books as a part time job for a 15 year old schoolboy, for which I was paid in shillings and pence – proper money! Our mum was Company Secretary and keeper of the petty cash tin (a very important role) so all in all, a classic family business, with my brother, Andrew, eagerly awaiting his turn in the wings.

Like any company starting out, the first year of trading for Contacta was a bit of a bumpy ride, and I’m sure Bert wondered at least once or twice whether he’d taken the right decision. By early 1971, however, things had settled down, which gave Bert the confidence to invest in renting proper office space at Pope Road in Bromley, Kent, which the company stayed at until 1983, when it moved to its own premises in Charlton, south east London.

The 1970s was a decade of great success for Contacta and its team. It became the largest export distributor for ABS and established its roots in the world of British business, which have lasted for 50 years and counting. By 1976 Bert was able to buy out Norman Stafford so that the business was 100% owned by the Thomas family. 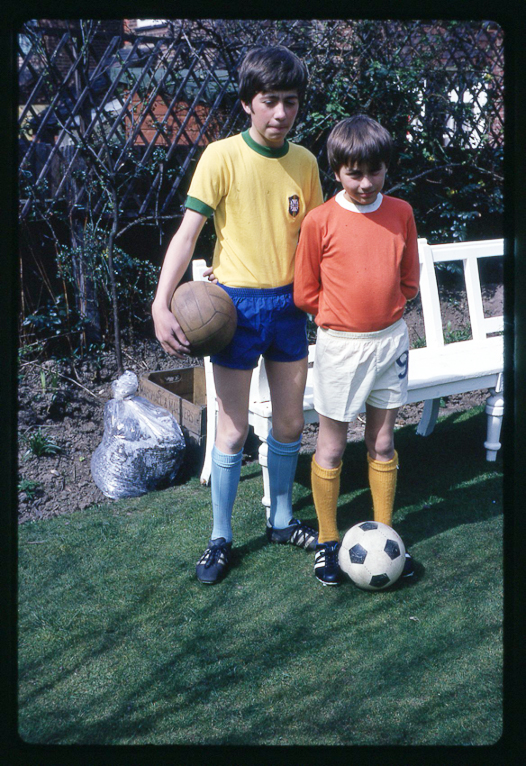 It was also in the middle of that decade that Andrew and I joined the business full time; Andrew as Senior Assistant Storeman and me as Accounts Bookkeeper and general factotum. By the end of the 1970s, we’d progressed to Service Engineer and Sales Executive respectively. The rest, as they say, is history!

I must admit that 50 years ago I would never have thought that this new company would have played such an integral part in my life and that of my family. There’ve been hundreds, maybe even thousands of people, over the years who’ve contributed to its success. There’s also a wealth of stories to be told, mostly funny but some sad, but I’ll leave those to another time!