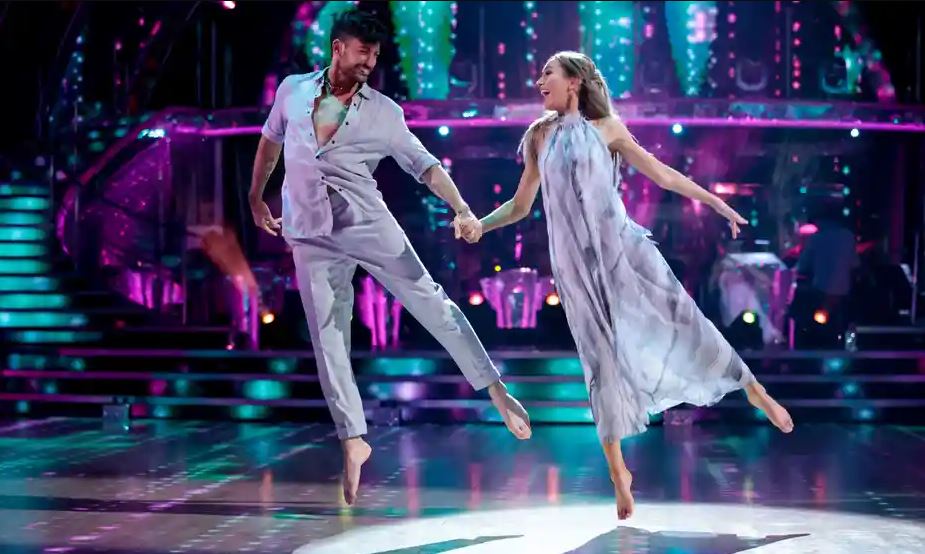 Posted at 09:14h in Hearing loss by blogcontacta

Her charm and her celebration of D/deaf culture inspired thousands of people to look into learning BSL and she did a huge amount to raise awareness of hearing loss.

There are now countless characters on both the big and small screen whose hearing loss is central to their story – Jade in BBC 1’s ‘Casualty’, Marvel’s ‘Makkari’ and ‘Regan’ in the horror film, ‘A Quiet Place’.

And Troy Kotsur is the first Deaf man to win an Oscar, being awarded ‘Best Supporting Actor’ for his role in CODA.

So why does this matter?

Actors’ hearing loss being visible and central to their character creates awareness of what is often a ‘hidden disability.’

Although the portrayal of D/deaf characters isn’t always as some would hope (when their hearing loss includes stereotypical ideas of howling hearing aids or repeatedly mishearing conversation) making it generally more visible generates greater awareness.  And for some, missing words or problems with hearing aids are also the realities of daily life with hearing loss. Many people are still less open about their hearing loss compared to their sight loss, for example.

It’s a starting point for better understanding the next time someone struggles to hear in the bank or at the till in a shop or around the table at a noisy restaurant.

Hearing loss comes in many different forms, and to many different degrees, so the next step in building awareness is to show how varied it can be: not every D/deaf person can sign, hearing aids will work for some but not for others, and they will work to a certain extent only.

While Rose Ayling-Ellis has taken to social media to share the impact of the batteries in her hearing aids running out, it may be expecting too much of dramas to show someone adjusting their device to pick up the signal from a hearing loop.

An important part of the messaging, though, is that hearing loss in itself isn’t disabling – it’s society that is disabling in its response.  That can change through efficient and personalised audiology services, hearing aids, captioned video content, speech to text apps and installed technology.

Assistive listening technology like hearing loops can make the sound audible for a D/deaf person in a theatre, can transform interactions with staff in many public spaces and can give hearing aid users discreet, effortless access to sound.

While legislation exists to try to ensure equal access to services for people with hearing loss, the power of TV, film and celebrity can be just as strong, if not stronger, in making organisations aware of meeting the needs of the 1 in 5 people in the UK who are affected.