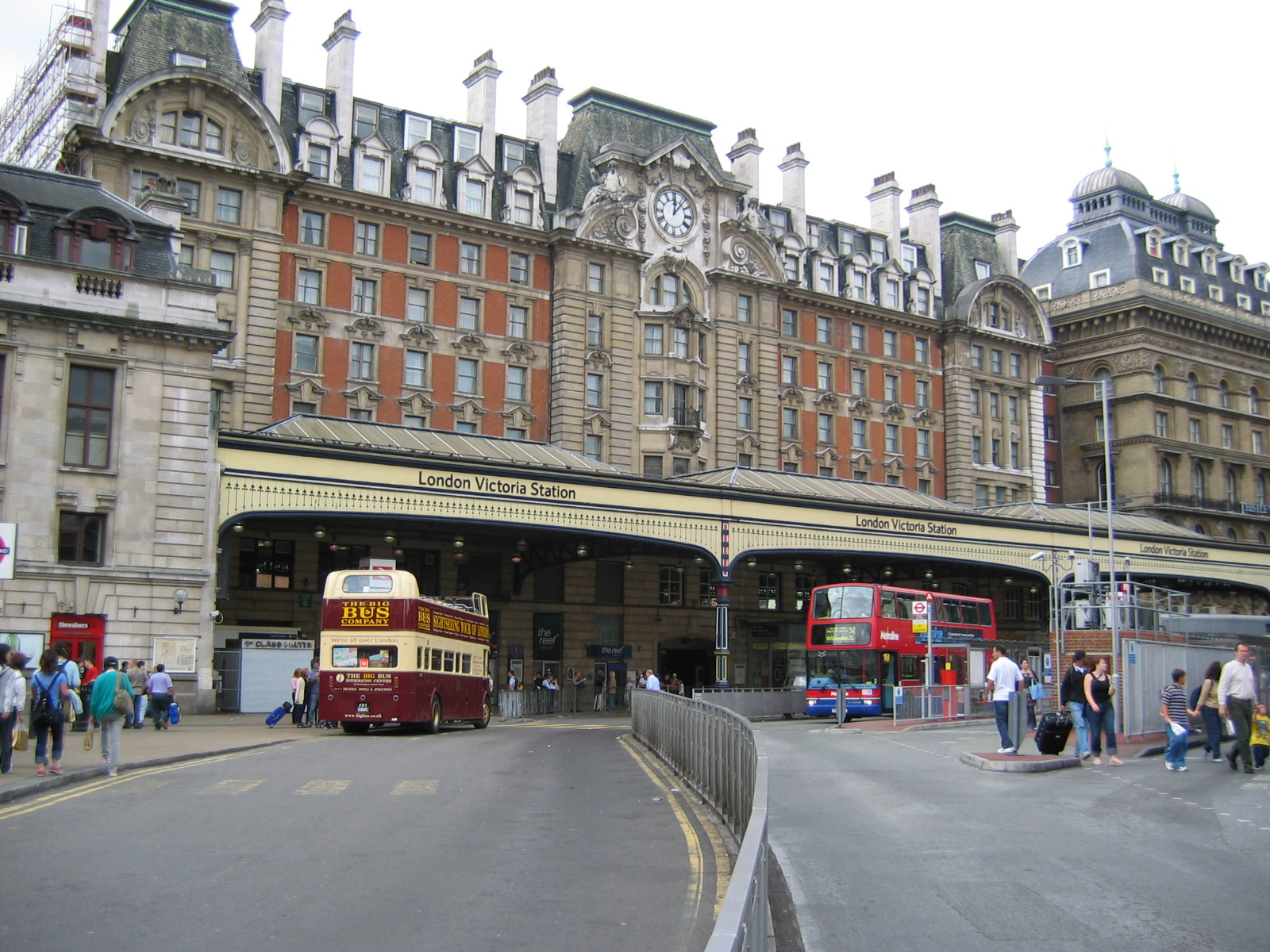 The station has been undergoing refurbishments and improvements to its systems to serve its constantly growing number of passengers, and it is vital that communication at ticket offices is clear and efficient. Staff and customers previously encountered difficulties at ticket windows due to speech systems which did not deliver adequate sound transmission in the noisy environment of the station – background noise can be a significant hurdle in busy settings. 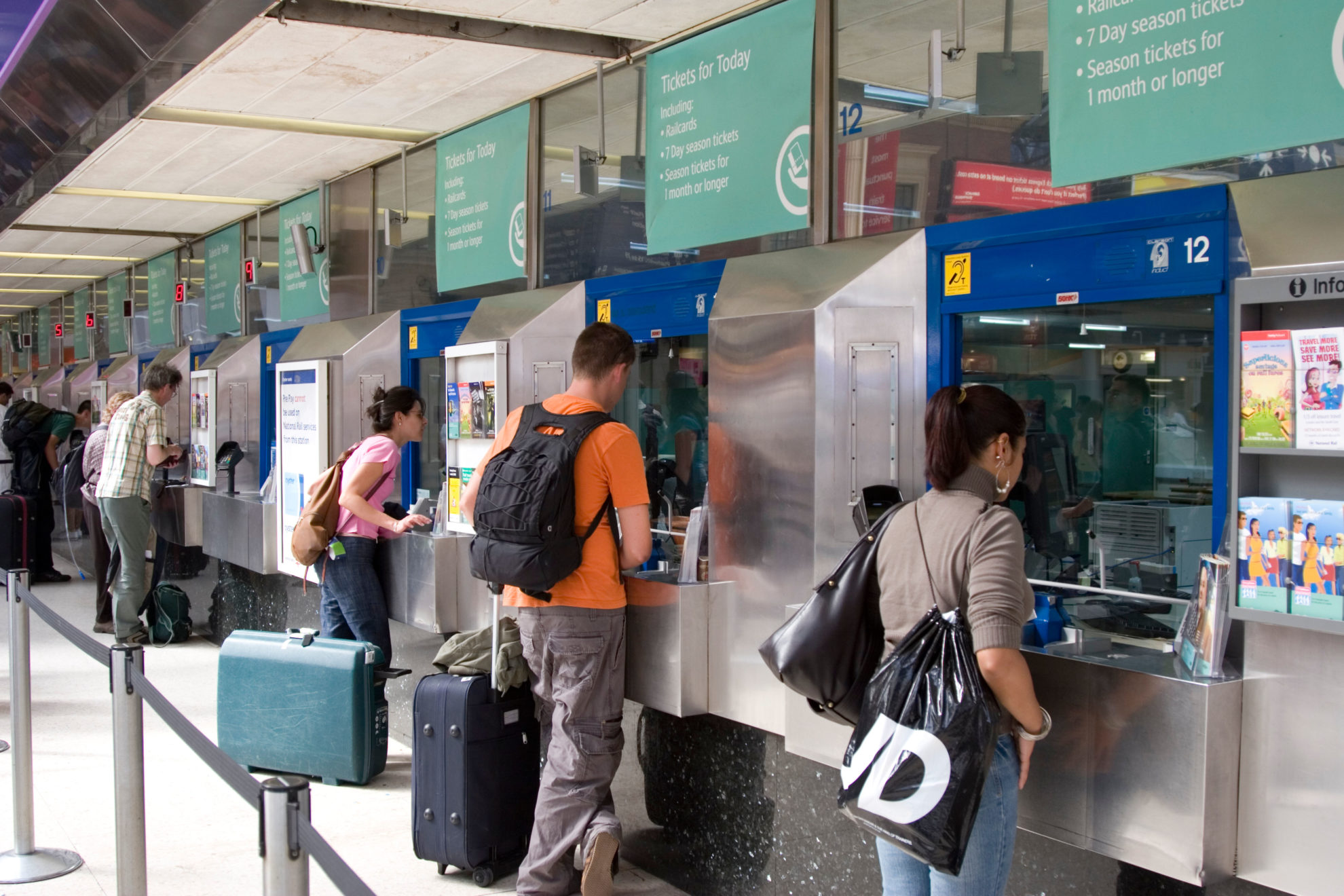 The station’s management, therefore, decided that all ticket windows at the station would be refitted with Contacta speech transfer systems, as they found the sound quality superior to previously installed equipment. The high-quality adjustable sound transmission was ideal for their customers in the challenging conditions of the station.

Contacta has since been supplying speech transfer systems to Victoria Station for over a decade, both via sub-contractors and directly. Upgrades and improvements to these systems have been installed periodically.

The latest project was in collaboration with Ideas Ltd. Engineers visited the site and measured the sound levels in order so that they could recommend the best Contacta system for the location. After receiving approval from the station management, engineers removed the old speech transfer systems at 14 ticket windows and installed Contacta STS-K001 systems (Bridge Bar Systems).

These systems were specified as they are ideal for noisy environments; they have a centrally positioned cardioid directional microphone along with two powerful speakers on the customer side of the window. They are also extremely robust so as to withstand tough conditions.

Due to overcrowding in the station and for the safety of commuters it was requested that the installation work be carried out during the station’s closure hours, between 12 am to 4 am. Our engineers completed special training to acquire permits to work inside the station.

Contacta and Victoria Train Station are in constant contact regarding any new installations regarding improvements at the station.