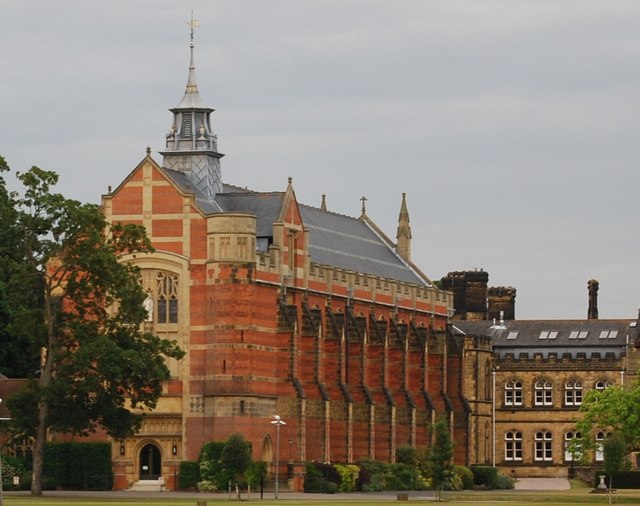 Tonbridge School is a private boarding school for boys in Tonbridge, Kent, UK. The school was founded in 1553 and is a current member of the Eton Group, with close links to the Worshipful Company of Skinners, one of the oldest London livery companies.

Rich in British heritage, the large Chapel located in the centre of the school, 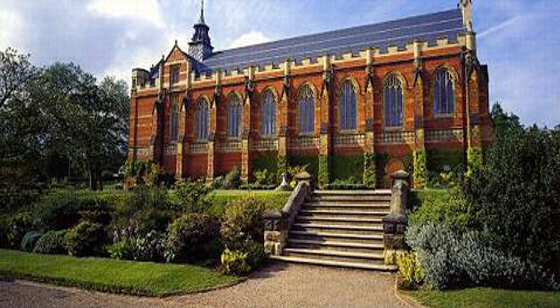 is collegiate in layout with twelve blocks of seating, corresponding to the respective Houses. Its famous stone pulpits are located on each side of the chapel. In 1988 the Chapel was severely damaged by fire with almost all objects in the building being destroyed. A seven-year restoration followed by the reconstructed chapel reopening in 1995. 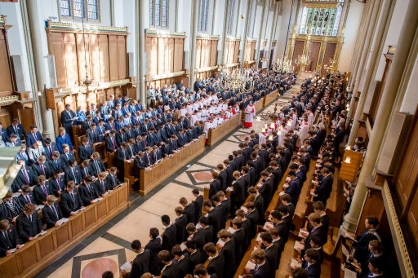 Contacta’s senior engineer conducted a site survey to thoroughly test the performance of the existing hearing loop system to detect any faults. He identified that the seating area is split into 3 zones and the hearing loop cable had been installed in series. He noticed that the 3 zones were significantly different in size and all zones were powered by one single output hearing loop driver. This layout did not perform well as the cable length exceeded the driver’s capacity, and the difference in the area zonal size resulted in an uneven coverage. Consequently, some areas of the seating zones had poor sound quality and were outside the IEC-60118-4 standard.

As the loop cables were already installed under the existing wooden flooring of the Chapel’s tiered seating area, Contacta’s design team worked to find a solution which would improve the coverage across all 3 zones with the existing cabling.

They decided to split the 3 zones, connecting two of them to the existing driver, which was in good working order, and run the 3rd and larger zone from a new Contacta HLD9 driver. This setting used the existing cables already installed in the Chapel floor, providing sufficient power to drive all 3 zones correctly. After careful adjustment of both drivers’ settings, a series of measurements followed, which confirmed an even and clear signal has been achieved across the entire seating area.

The customer was overjoyed with the end result. By using our expert knowledge, we were able to utilise the equipment already in place as well as recommend a solution to ensure full coverage for the chapel, all whilst ensuring minimal disruption and cost to the customer.