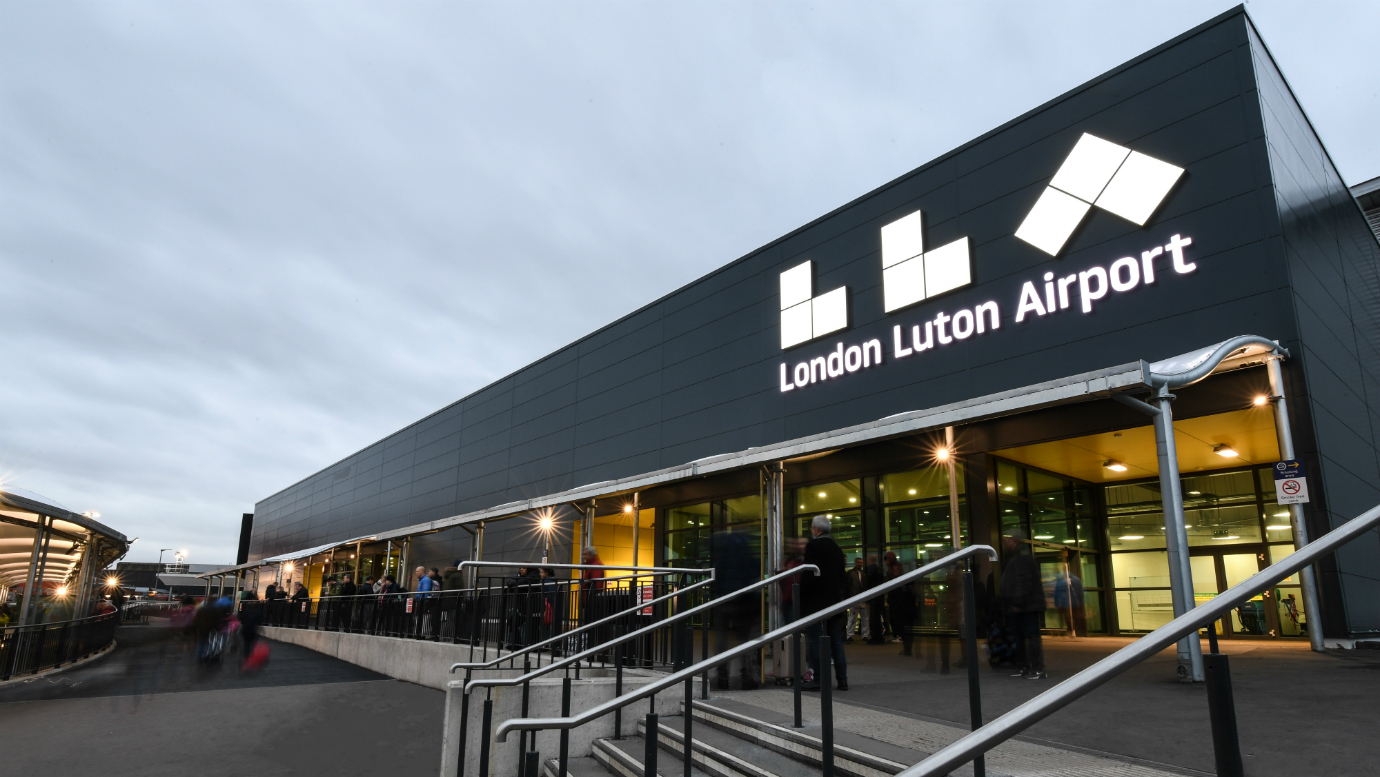 London Luton Airport is an international airport located close to Luton town, 28 miles north of Central London. It was initially opened in 1938 and used by Royal Air Force fighters during the Second World War.

Today it is the fifth busiest airport in the UK with 15.5 million passenger traffic during 2018. The airport’s convenient location for national and international transfers, into and out of London, have made it popular with business travellers.

Contacta have worked with London Luton Airport for over 10 years, supplying both fixed and portable hearing loop systems. A Maintenance contract has been in place to regularly service these systems.

Following the launch of a £160 million, three-year redevelopment of the airport in 2018, Contacta were asked to carry out an audit of the existing hearing loops. The airport was planning to install new and additional systems to their service desks..

A full site survey was carried out by a Contacta engineer to determine the best possible solution for each area. A proposal was put forward and approved, with the works commencing February 2020.

With tight security measures in place, each engineer had to undertake a series of security checks prior to being able to work on site. Work was carried out as quickly a possible and out of hours, to minimise disruption to the airport operation. A team of 3 engineers completed the project, over 4 nights, escorted by airport security.

Airports can be extremely busy and high human traffic, noise and loudspeaker announcements can be overwhelming for hearing aid users.

Contacta engineers installed Above and Below the Counter hearing loop systems at 130 service desks across the airport, which enable clear communication between staff and customers with hearing loss. All the systems feature an STS-M74-01 noise cancelling microphone.

“With the new total of 130 systems, London Luton Airport will be leading the way for UK airports by having the most number of hearing loops installed.”

Contacta continue to service the hearing loops at London Luton Airport through a maintenance contract to ensure it continually meets the high standards of accessibility.