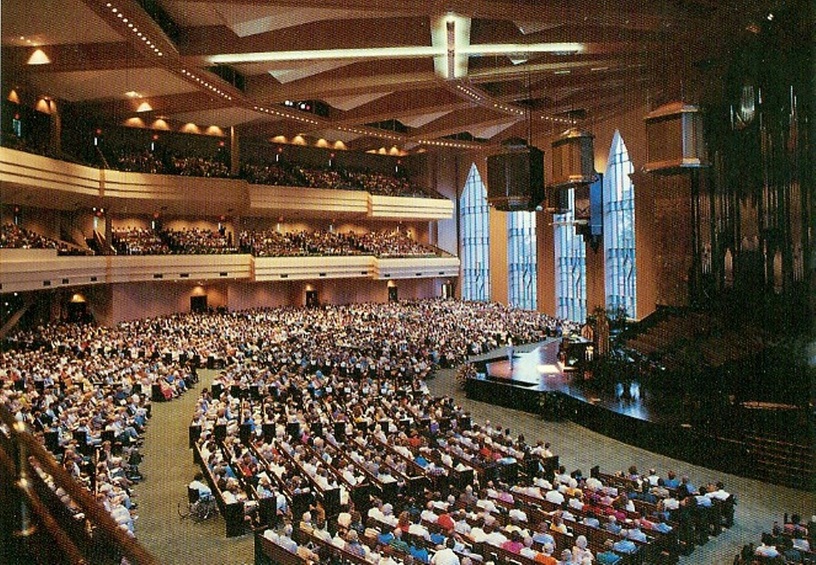 Calvary Church in Grand Rapids, Michigan is a ‘Megachurch’ with a congregation of more than 4,000. It underwent a $25 million expansion in 2014, adding 300 seats to its capacity.

As part of the redevelopment, one of our main US dealers installed a large phased-array loop system in the church to make sure every attendee could hear the sermons clearly. 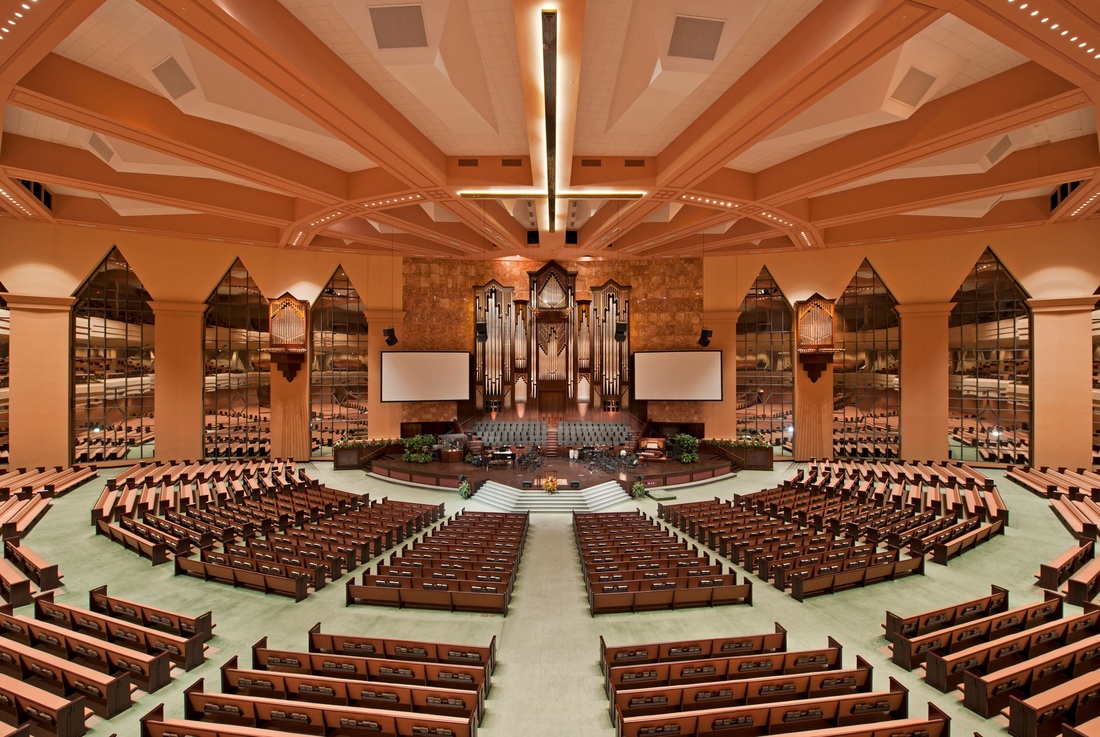 give an even coverage across the entire main floor seating area. Careful measurements were taken of the whole area to determine what equipment should be used. The survey also measured for any interferences in the installation area.

Using a phased array design with stage-facing cancellation loops meant signal overspill would not impact on the stage, where musical instruments and other signal-generating audio equipment are in constant use.

As the installation was planned as part of the renovation, engineers could determine the precise positioning of the loop cable before the seating was bolted to the floor.

Their plan was to lay the loop cable in the floor at the stage of concrete being poured. This technique requires special burial cables with a unique protective coating. This shields the copper cable from corrosion caused by minerals in the concrete mix.

A surveyor was brought in to mark out where the wires would be buried so they wouldn’t be damaged when the seating was drilled into the concrete.

The installer also fitted a monitoring alarm which was tied to the loop wires. This will alert engineers to any possible damage, allowing them to make necessary repairs as quickly as possible.

The cables used for the loop configuration were buried approx. 50 cm into the concrete. They connected to Contacta’s powerful HLD9 loop drivers, several of which were used to drive the complete loop system, utilising the built-in phase shifting feature of this model.

The Contacta HLD9 driver has a voltage output of up to 36V enabling it to drive very long cable runs, ideal for this project. This Class D driver is super efficient in terms of heat dissipation. It can also connect to Contacta RMM1 for remote monitoring of the system. 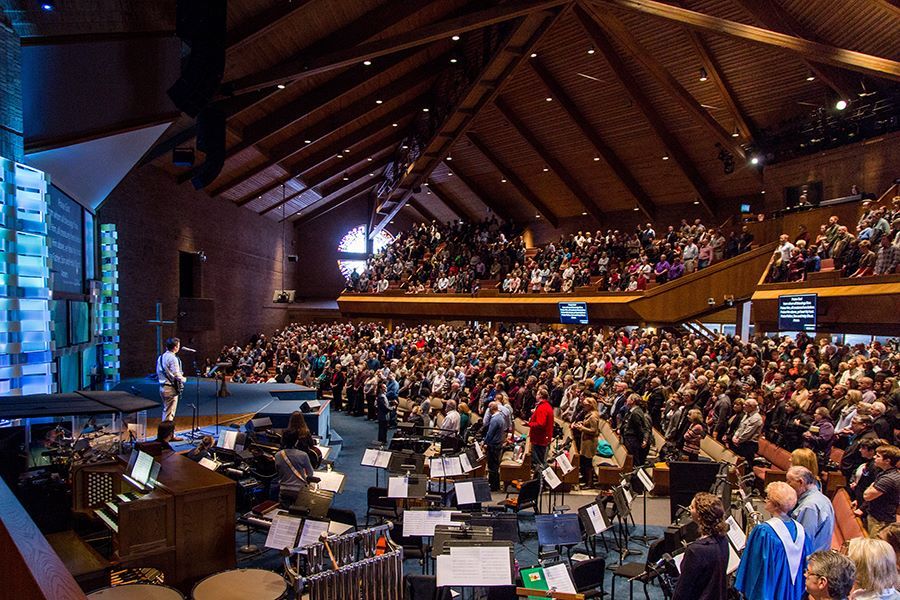