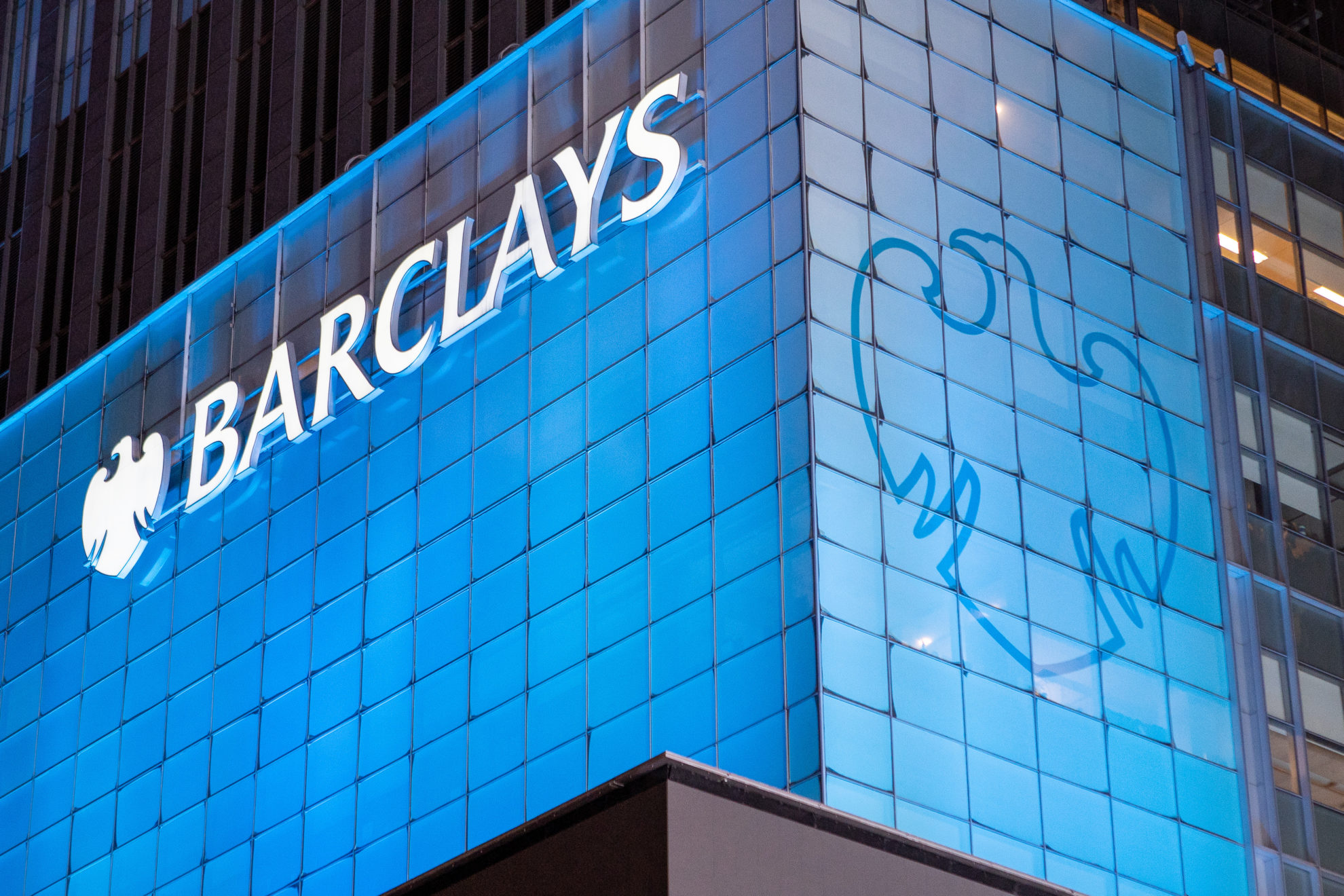 Barclays plc is a British financial services company and multinational investment bank. Since its establishment in 1690 Barclays has grown to over 4,750 branches in 55 countries, with 1,600 of these located in the UK. They are sponsors of the UK’s football Premier League, the British Summertime Festival in Hyde Park, and London’s Donmar Warehouse Theatre.

Contacta first started working with Barclays in 1993 after hearing loop installations were requested in countertops to improve accessibility. A prototype counter screen with a loop wire was fitted into a glazing panel. A standard hearing loop aerial would run around the perimeter of the screen, meaning it sent out a loop field that considerably overlapped the adjacent counter position. Because of this, Contacta tested integration methods of hearing loop systems into pass through trays; a bespoke system was then designed which suited the bank’s needs. A bespoke Bridge Bar speech transfer system with an integrated hearing loop system was later integrated into Barclays branches.

In 1997, Contacta won a tender to supply and install a dual-input counter hearing loop system at every Barclays branch, totalling to close to 1,800 locations at the time. This was to ensure the requirements of the 1995 Disability Discrimination Act were met.

In late 2018, Barclays reached out to Contacta regarding a faulty flush cash tray which had been installed at their Aylesbury branch. Both cashiers and customers were experiencing interference and noise issues through their existing system.

The Head of Client Development, Dean Corrigan, has worked at Contacta for 25 years. With his extensive knowledge and experience, he put together a proposal which, accounting for challenging audio conditions, advised Barclays on the best course to take to improve their customer communication in this location.

Alongside Contacta’s design team, Dean designed a bespoke product with a flush cash tray with a new screen-mounted microphone. This solved the communication issues Barclays staff were experiencing.

The system was fitted in January 2019, and the installation went smoothly and quickly due to the extensive preparations. Following on from this success, Contacta are scheduled to fit new hearing loop systems as part of the same project.

Contacta have supplied a wide variety of products to Barclays over the last two decades, including speech transfer systems, hearing loop systems, queue call systems, and pedestal safes. Every UK Barclays branch also has a Contacta bulk transfer unit and an AV panel. 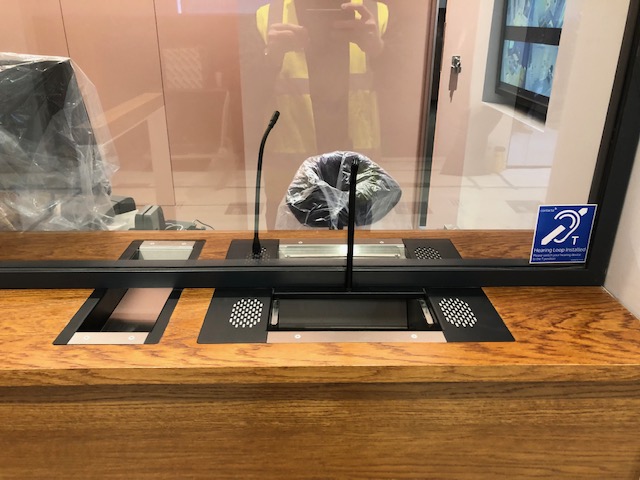 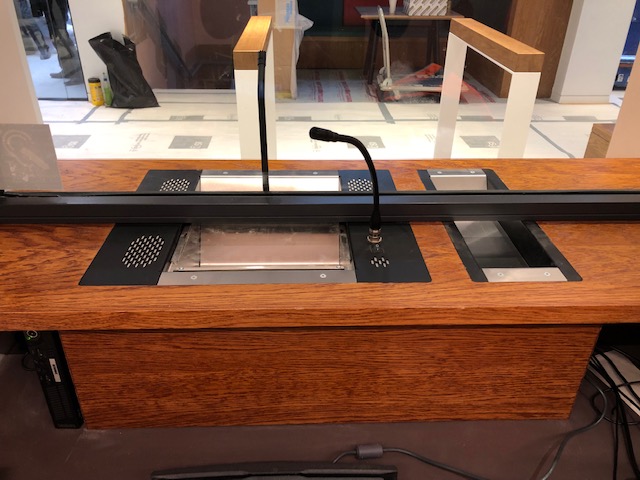