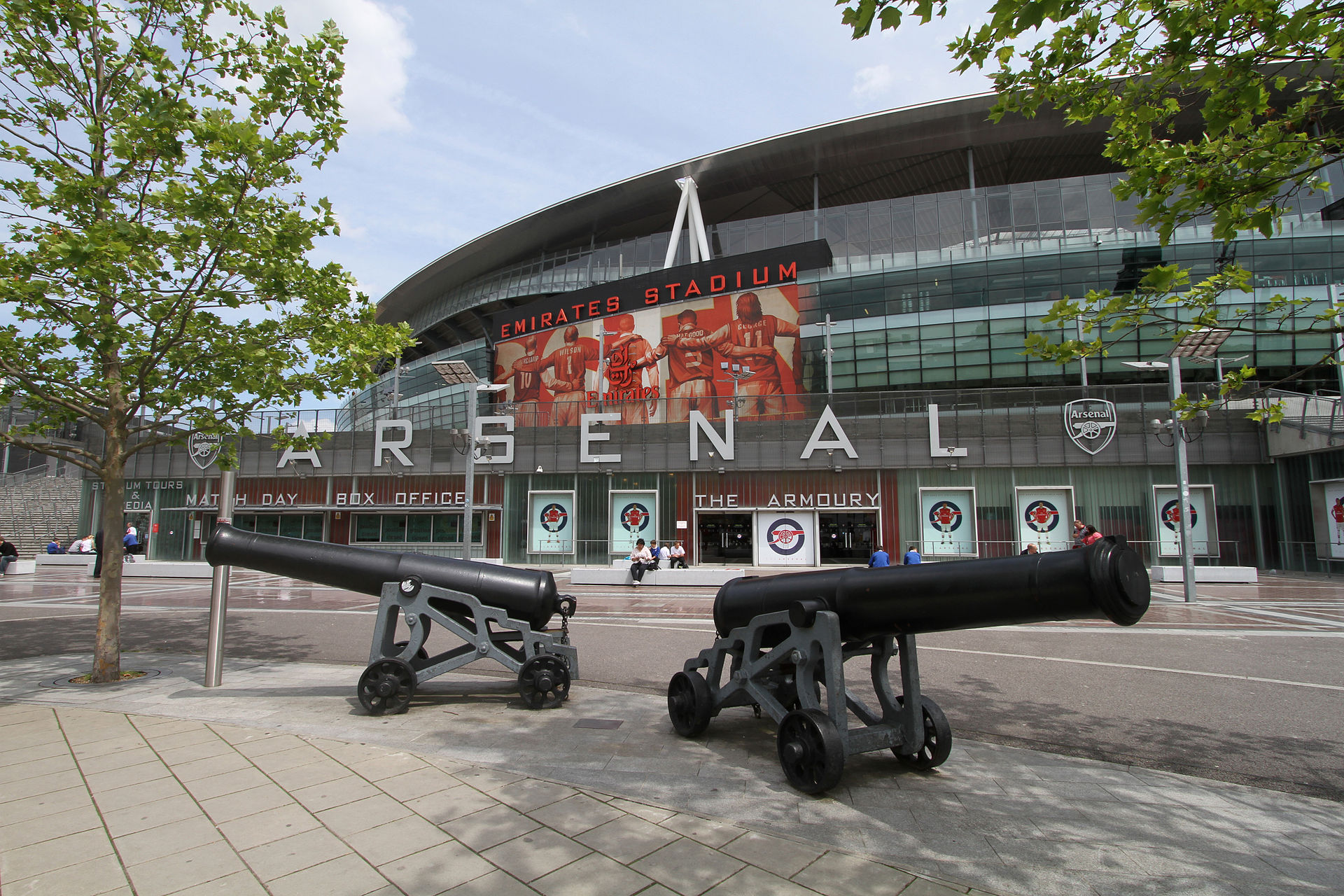 The Emirates Stadium is one of the UKs largest football stadiums, located in Holloway, London. This stadium is the home of Premier League football club Arsenal. The Emirates Stadium is a relatively new home for this well-established top tear club. In 1997, Arsenal explored the possibility of relocating to a new stadium and after considering various options the club bought an industrial and waste disposal estate in Ashburton Grove, London.

In 2001 the club received the council’s approval to build a stadium on the site.  The entire stadium project was completed in 2006 at a cost of £390 million, with total seating capacity of over 60,000. 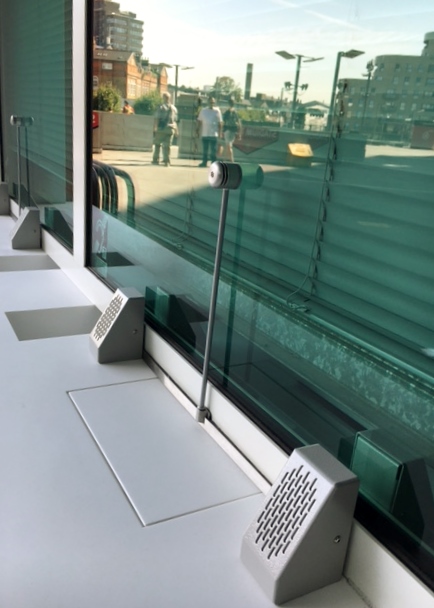 Speech Transfer System installed. The stadium experienced problems at the ticket office due to poor sound quality which made communication with customers difficult.

Contacta were first contacted by Ideas Ltd, a specialist design and installation company assigned with improving the customer facilities at the Emirates Stadium. Design Ltd invited Contacta to work with them on the task of improving the ticket office access at the Stadium.

Due to several issues with the original design, the stadium management decided to have a complete refurbishment of ticket offices throughout the stadium.

During the refurbishment of the first ticket office, Contacta engineers surveyed the site to review the new counter design. Several factors had to be taken into consideration with the main one being the background noise on the customers side of the counter. On match day this noise level could be significant so Contacta had to deliver a bespoke solution that would overcome this.

On the customer side, two surface-mounted speakers and a screen mounted Anti Vandal microphone were installed. This design meant the Microphone was ideally placed in the centre of the screen while the two speakers gave louder sound output.

On the staff side, two surface speakers and a free-standing microphone were installed. Contacta have also installed a Breakout Box device, which enabled staff members to use a headset if required, when serving customers at the counters.

As these solutions and the new Contacta system far exceeded the performance of the old system that has been removed along with the old counter, it has then been installed in two other ticket offices at the Emirates Stadium when these have gone through the same refurbishment programme.

A total of 26 Contacta systems have been installed at the Stadium.

Contacta look forward to a continued relationship through the maintenance contract, engineers visit the stadium twice a year and carry out service and repairs as needed. 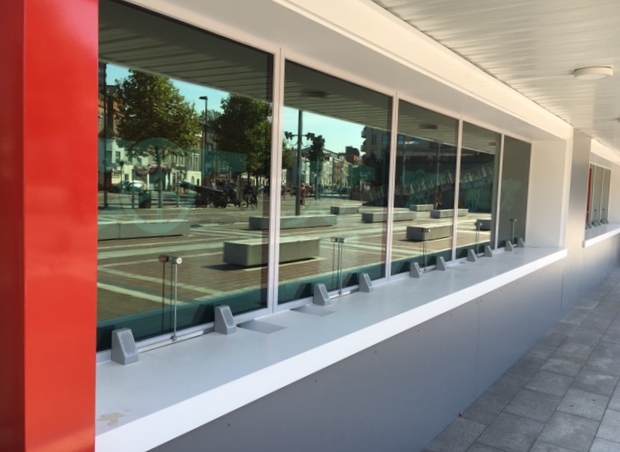