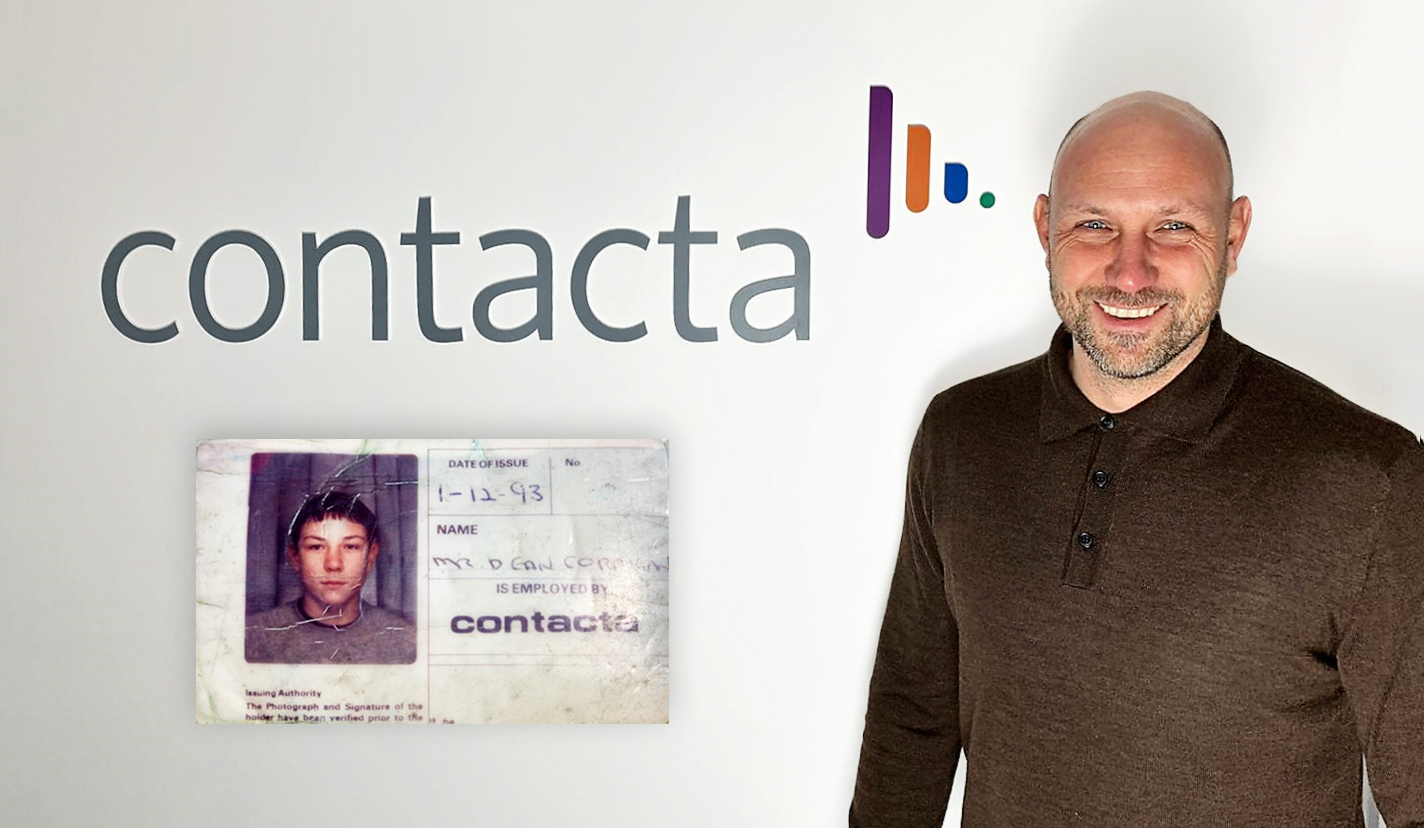 Posted at 09:44h in Hearing Loops by blogcontacta

It’s been 25 years since Dean Corrigan was 16 and starting to work for Contacta on a Youth Training Scheme (YTS). One day a week he would come to us from his college course where he was studying to be an electrician. But he only completed part one of the Scheme before we offered him a job!

“Things got so busy they took me on full time at 17,” Dean remembers. “They were a local company to me at the time – I was from Woolwich and they were based in Charlton before the move to Paddock Wood.”

We came very close to Dean choosing to be a fireman instead. But luckily for us, fate intervened and he broke his ankle the weekend before the medical.

Dean has worked his way through the ranks at Contacta, starting in the workshop building parts for speech transfer systems, then as an installer, an engineer and then managing a team of engineers in the south.

After a period as the company’s engineering sales manager, he is now head of client development and looks after our top five clients.

“I really enjoy working here,” he says. “It’s a family-run company and I think that creates a special atmosphere. I know that what I do can make a difference.

“I remember being at a supermarket where a little girl with a hearing aid realised she could hear clearly because of the loop we’d installed – her face just lit up.

“Similarly, at a care home we installed a loop in, a gentleman had avoided film nights because he couldn’t hear. We changed his quality of life and that’s very satisfying.”

Dean is inspired by the rate of progress at Contacta. “Our systems have improved so much over the years, it’s amazing. I love to see the drive to still push the business forward after nearly 50 years.”