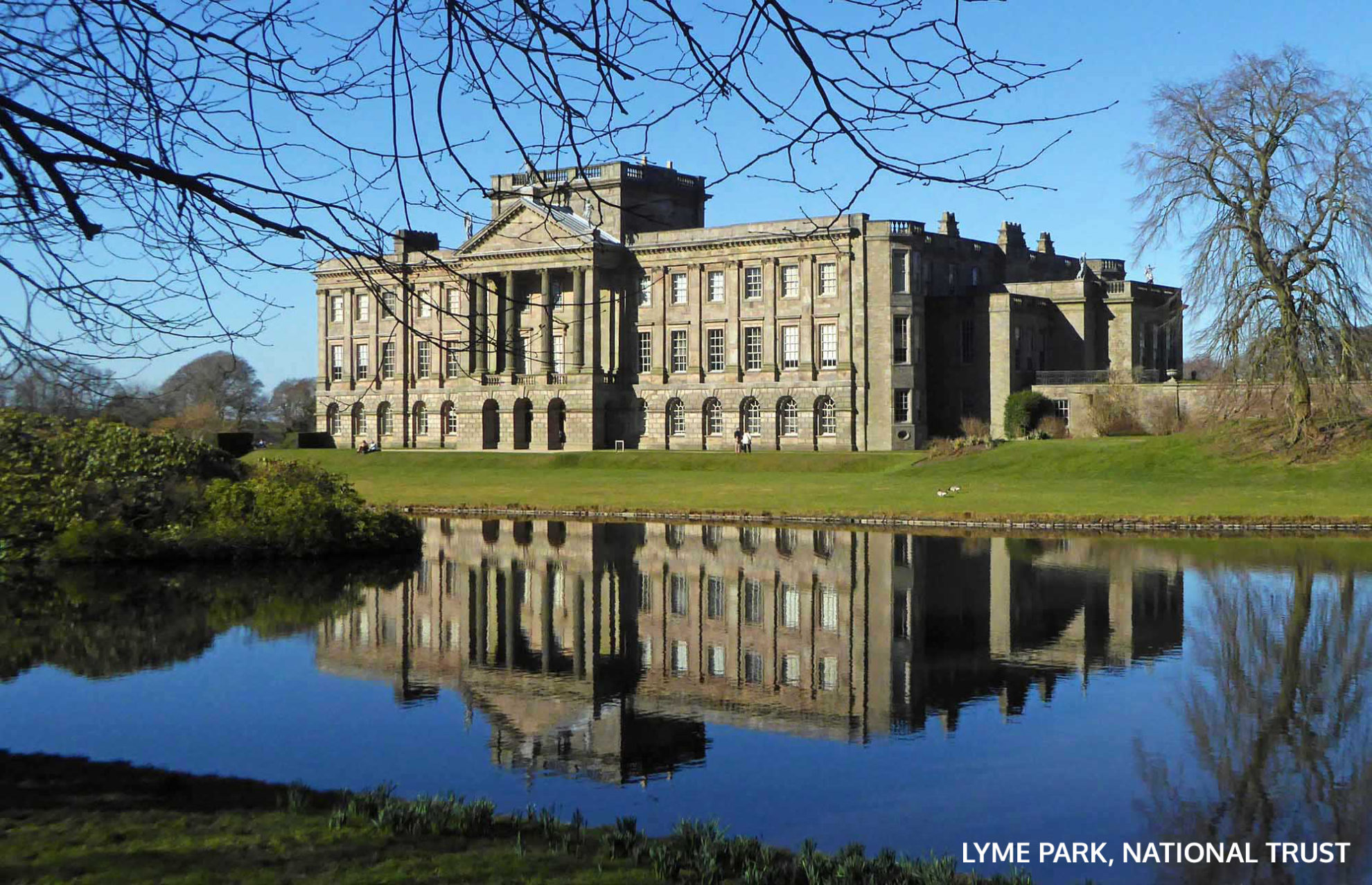 28 Aug National Trust – places and spaces for everyone

Posted at 12:12h in by blogcontacta

The National Trust is an independent charity and membership organisation for environmental and heritage conservation in England, Wales and Northern Ireland. It was founded in 1895 and owns over 500 properties throughout the UK, which includes historic houses and gardens, industrial monuments and social history sites. The trust describes itself as ‘a charity that works to preserve and protect historic places and spaces forever, for everyone’. It is one of the largest UK charities and has a staggering 5 million members.

Total visitors to National Trust UK sites in 2017/2018 was recorded at over 26 million. Therefore, it is no surprise the Trust is passionate about ensuring their sites and services are accessible for everyone who visits them. Contacta Systems Ltd has worked with the National Trust for over a decade, supplying and maintaining hearing loop systems installed in a large number of their sites. Three of those well-known sites include Stourhead, Basildon Park and Lyme Park. Visitors are often attracted to the National Trust sites due to the picturesque grounds and Tudor mansions which have featured in countless film and TV shows. On Christmas Day 2013 Basildon Park featured in the special London Season of Downtown Abbey, which was watched by over 10 million people. Similarly, Lyme Park was used in the filming of the BBC adaption of Pride and Prejudice. Episodes of the popular motoring shows Top Gear (BBC) and Wheeler Dealers (Discovery Channel) have also been filmed at these locations.

Following site surveys, Contacta installed IL-K200 Under the Counter Loop System at both these sites in ticket offices, shops and tea rooms. Upon a survey at Lyme Park, it was established that some equipment had been incorrectly installed by previous contractors and was faulty. Rather than replacing it with completely new systems, our engineers were able to rectify the issues by replacing certain parts and refitting existing hearing loop aerials.

The National Trust relies on the support of members, donations and volunteers to look after the places in their care.

In 2017, Stourhead received a donation from a long-standing member specifically to promote accessibility throughout the site. This prompted action by the National Trust: a full site survey was actioned to determine the correct assistive listening systems for each location and to ensure systems were aesthetically pleasing.

A presentation of our findings was put forward to the National Trust and approval to proceed was granted in March 2018. As a result, 13 IL-K200 Under the Counter Loop Systems, 2 IL-K300 Above the Counter Systems, an IL-PL20 Portable Loop and 2 Radio Frequency Tour Guide Systems were supplied.

2 Contacta field engineers attended the site and completed the install in a single day. As with all National Trust installations, it was essential to ensure a quick, seamless install so as not to disrupt service or the grounds.

To ensure its properties and sites are accessible to their customers with hearing loss, the National Trust have a preventative planned maintenance plan and we continue to assist National Trust in striving to make their sites welcoming to everyone