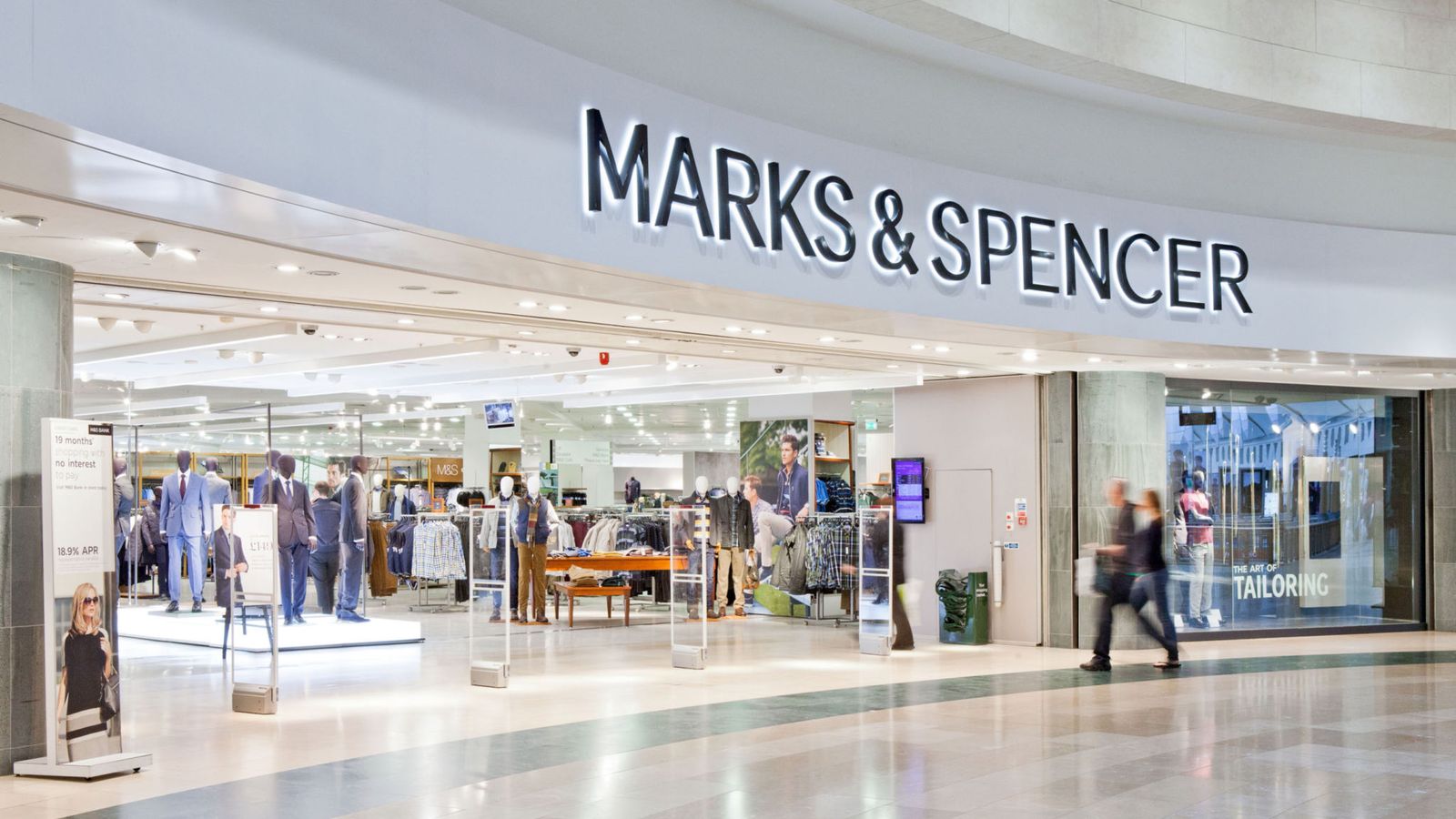 Posted at 12:30h in by blogcontacta

Marks & Spencer Group plc is a major British multinational retailer that specialises in selling high quality clothing, homeware and food products. It was founded in 1884 by Michael Marks and Thomas Spencer in Leeds. M&S currently has 959 stores across the UK and have more that 20 million visitors to their stores each week. There are a further 300 stores in over 40 overseas locations.

Contacta has been working with Marks & Spenser for over a decade. This long relationship has helped Marks & Spencer’s stores become more accessible by installing Contacta hearing loop systems in service desks throughout their stores. During 2008 the retailer reached out to Contacta after receiving a customer complaint that some of their existing in-store hearing loops were faulty. Contacta engineers attended the store and repaired the faulty system; however, a better long-term solution was requested by the retailer.

A meeting to discuss possible improvements was arranged at M&S’s flagship store in Marble Arch, London, to bring their hearing loops provision up to the required specification. The Contacta team has subsequently carried out a full review of all stores nationwide to test the installed hearing loops.

Following this review, Contacta and Marks & Spencers’ design house held several meetings to verify the systems were built to perform to the IEC Standard. A mock branch was used for testing, to ensure the 1 to 1 hearing loop systems would work well in various locations throughout the stores.

A full rollout was then implemented, with bespoke ‘Above the Counter’ Hearing Loop systems installed in every Marks & Spencer branch in the UK. Having the hearing loop antenna visible and closer to the users delivered a good inductive signal and thus an improved listening experience for customers with T-coil equipped hearing aids. It also enabled M&S to have a bespoke loop sign produced in their brand colours, which fitted seamlessly within the design of their stores.

Since the introduction of self-service desks, Contacta has worked with the retailer to integrate hearing loop functionality into these machines as well.

Contacta and Marks & Spencer continue to work together to ensure stores are accessible to customers with hearing loss. Accessibility in stores is a top priority for M&S; they have recently introduced their ‘Not every disability is visible’ signs in store and have taken part in Purple Tuesday, the UK’s first accessible shopping day, sponsored by Contacta and other organisations since 2017.

“At M&S we put the customer at the heart of everything we do. As part of this we work hard to make our stores accessible. We’re proud of how our stores are designed to be inclusive for everyone and have led the High Street on a number of initiatives such as hearing loops.”