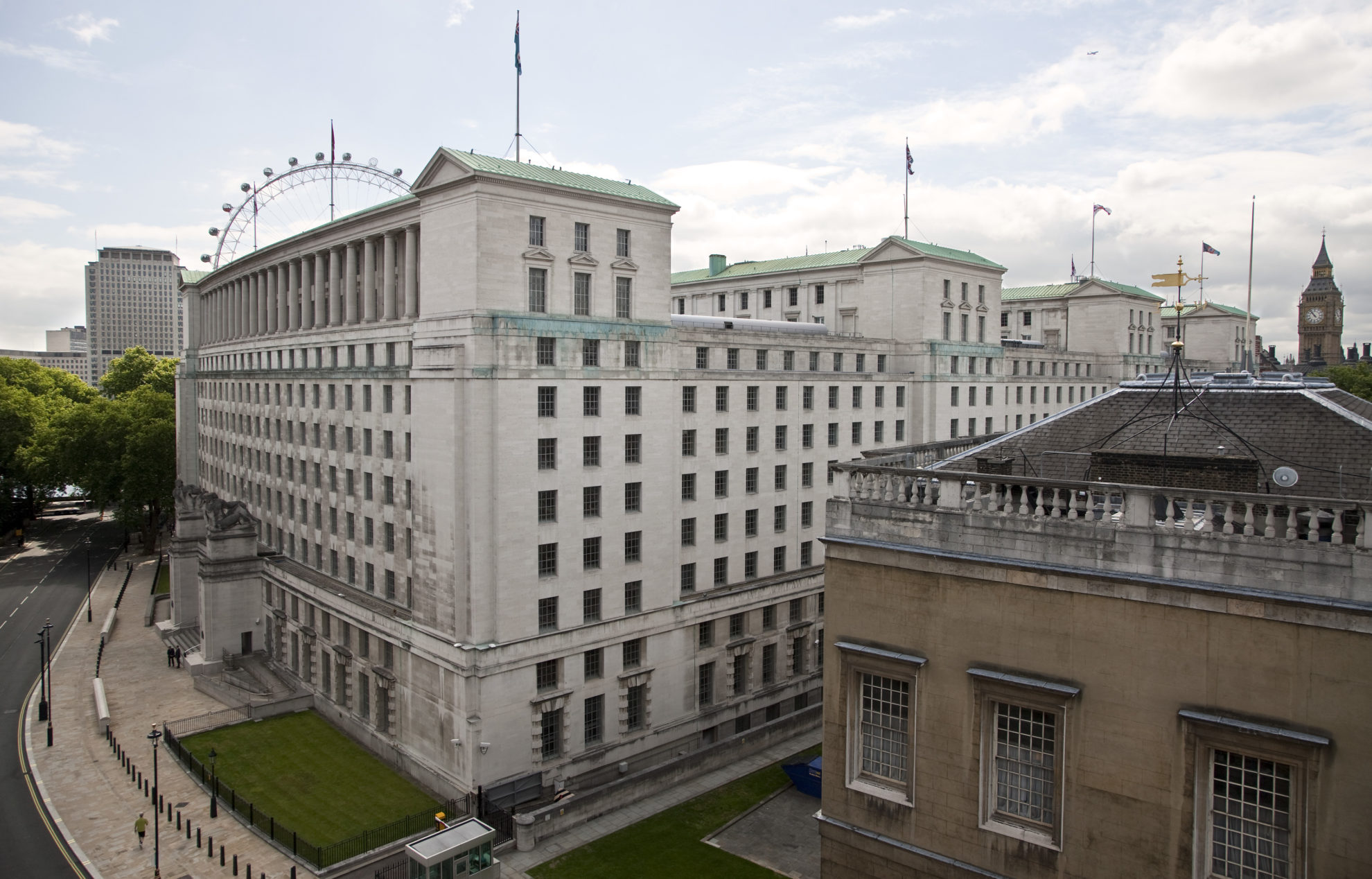 The British Ministry of Defence (MOD) Main Building is located in Central London on the banks of the river Thames. This iconic building also known as ‘MOD Whitehall’ is home to some of the most important British militaria meetings.

Rich in British history, this is a Grade I listed building, designed by E. Vincent Harris in 1915 and constructed on the site of the Palace of Whitehall. It was initially occupied by the British Air Ministry and the Board of Trade before becoming the current home of the Ministry of Defence in 1964.

A building of this stature and age present significant challenges when it comes to integration of modern technology such as sound systems or telecommunication. By the 1990s the building was no longer considered fit for purpose and had become too expensive to maintain.

A major refurbishment was therefore undertaken between 2000 and 2004 with subsequent refurbishments several years later.

Skanska are a large Facility Management company, contracted by the Ministry of Defence to maintain the building. Contacta formed close working relationship with Skanska since 2011, supplying the company with assistive listening and speech transfer systems for various projects.

Upon a request by Skanka for new Speech Transfer Systems for the MOD Whitehall building, the design team at Contacta set to work with the aim of designing a bespoke system according to a specific requirements list. A Stainless-Steel STS-K001 ‘Bridge Bar’ system has been designed by Contacta in line with a new refurbishment of the building.

Prior to production and installation, a site survey was carried out by the Account Manager of Skanka at Contacta. The survey found that some of the existing Contacta systems, previously installed in this site, were still in good working order despite their age. The Contacta team therefore recommended an upgrade to the staff–side units, amplifiers, and hearing loop aerials only, resulting in a more cost-effective solution for the customer.

An ongoing maintenance contract has been put in place ensuring Skanska engineers visit the MOD Whitehall building at regular intervals to make certain the systems are maintained and tested.