08 Aug What is a hearing loop?

Posted at 10:20h in Hearing Loops by blogcontacta

There are more than 11 million people in the UK with some form of hearing loss*. That’s one in every six of the population!

A wide variety of hearing aids are available both privately and through the NHS. Hearing aids allow users to hear clearly, sometimes for the first time! However, in noisy environments such as the supermarket checkout, hearing aids amplify all sound, making it difficult to distinguish speech, music or conversation from the background noise.

How does it work?

Speech is picked up by a small microphone and converted into a magnetic signal by an amplifier. This is transmitted around a copper loop that may be installed either under a counter, above a counter or even around an entire room! This signal is then picked up by the telecoil within the hearing aid and turned into clear speech. Clever stuff!

Where can I find hearing loops?

If you see this sign at a counter, it means a hearing loop is installed. By turning your hearing aid to the T position, it will now pick up solely the sound from the desired microphone, for example, the staff member serving you at a shop. 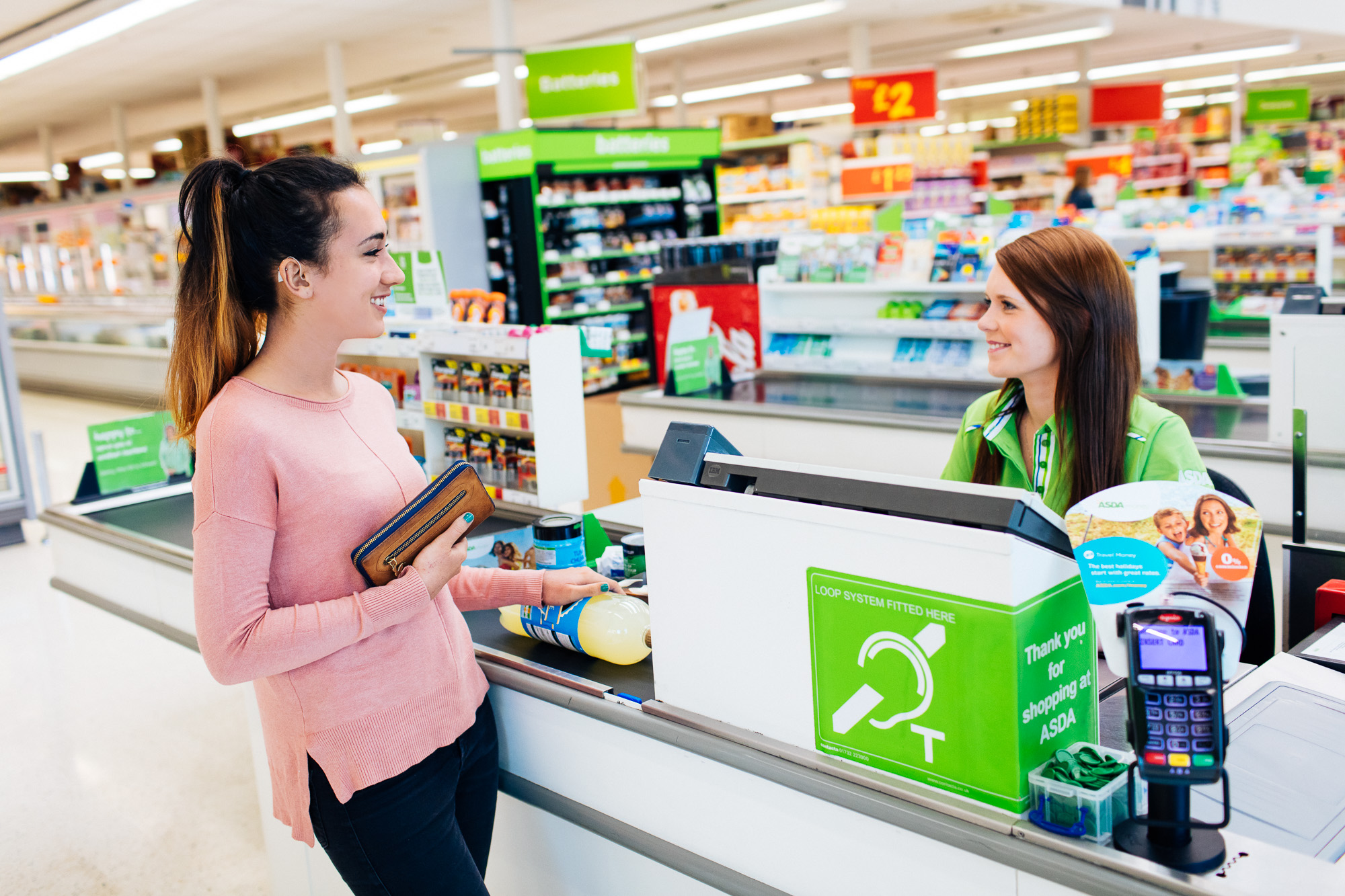 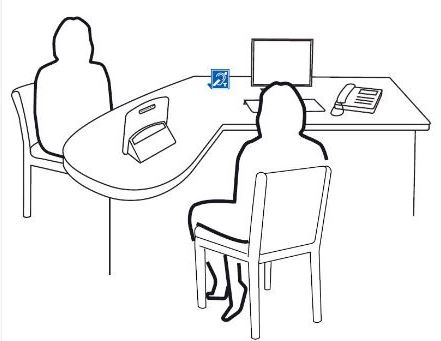 There are also portable hearing loops. These loops can be transported from place to place and uses the same ‘loop’ technology as if it were installed under a counter. There is a small microphone on the back, so that when placed between two people, the microphone faces one way and the loop faces the other, just like on an installed counter loop!

Hearing loops can also be installed around entire rooms, for multiple listeners! Eastbourne Theatre for example, has  induction loops fitted in two of their theatre halls, allowing everyone in the audience to hear their performances clearly. This works by putting a loop around the edge of the entire room or with a ‘phased array’ configuration, meaning it snakes round the room either under the floor or in the ceiling. This allows every seat access to the clearest signal.

Next time you are out, make sure to look out for hearing loop signs. You may see more than you think!

*According to Action on Hearing Loss – Hearing Matters 2014